What are Smart Contract Wallets? 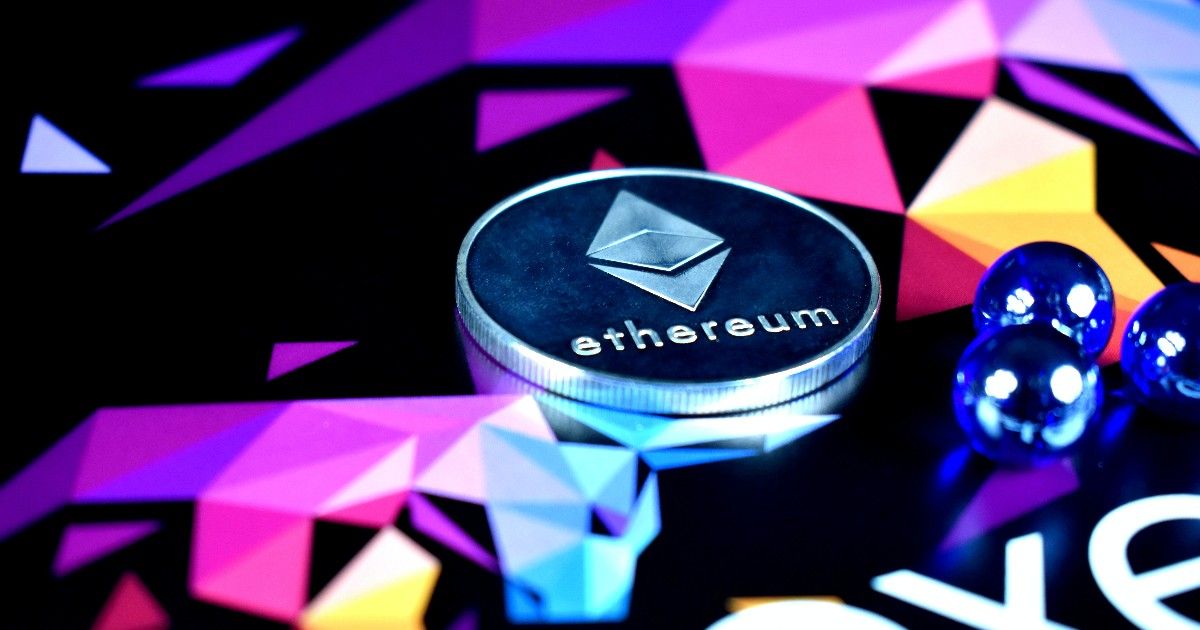 Today, there are two ways users can store and use their cryptocurrencies. The first and most common method amongst those new to crypto is to use a custodial wallet. This often places trust in a centralised company like Coinbase or Binance. Though convenient, such a system negates the core principle of the Blockchain movement, aiming at creating a peer-to-peer (P2P) financial system which people can access without the need of third party intermediaries like banks or exchanges. In other words, owning crypto held in an online exchange like Coinbase is no different from having assets in a bank.

Smart Contract Wallets for the Win

The aforementioned solutions both have big flaws. Blockchain only makes sense if people are in control of their crypto and if their funds are as safe as they are with banks today.

Enter Ethereum’s decentralised smart contract wallets. These wallets hold your assets in a smart contract that exists on the Ethereum Blockchain. Because smart contracts are programmable (imagine a layer of code on top of the accounts), it allows for new features that make them safer and easier to use than funds stored on a 'normal' Ethereum account (also called Externally Owned Accounts).

The recovery processes come in different shapes and forms but one popular method is to let the user nominate trusted family & friends when they first install the app. This is called “social recovery” and works as follows: when the user restores the app (e.g after having lost their phone), the trusted contacts receive requests that they have to confirm. After a majority confirms, the new private key becomes the new owner of the smart contract holding the funds. 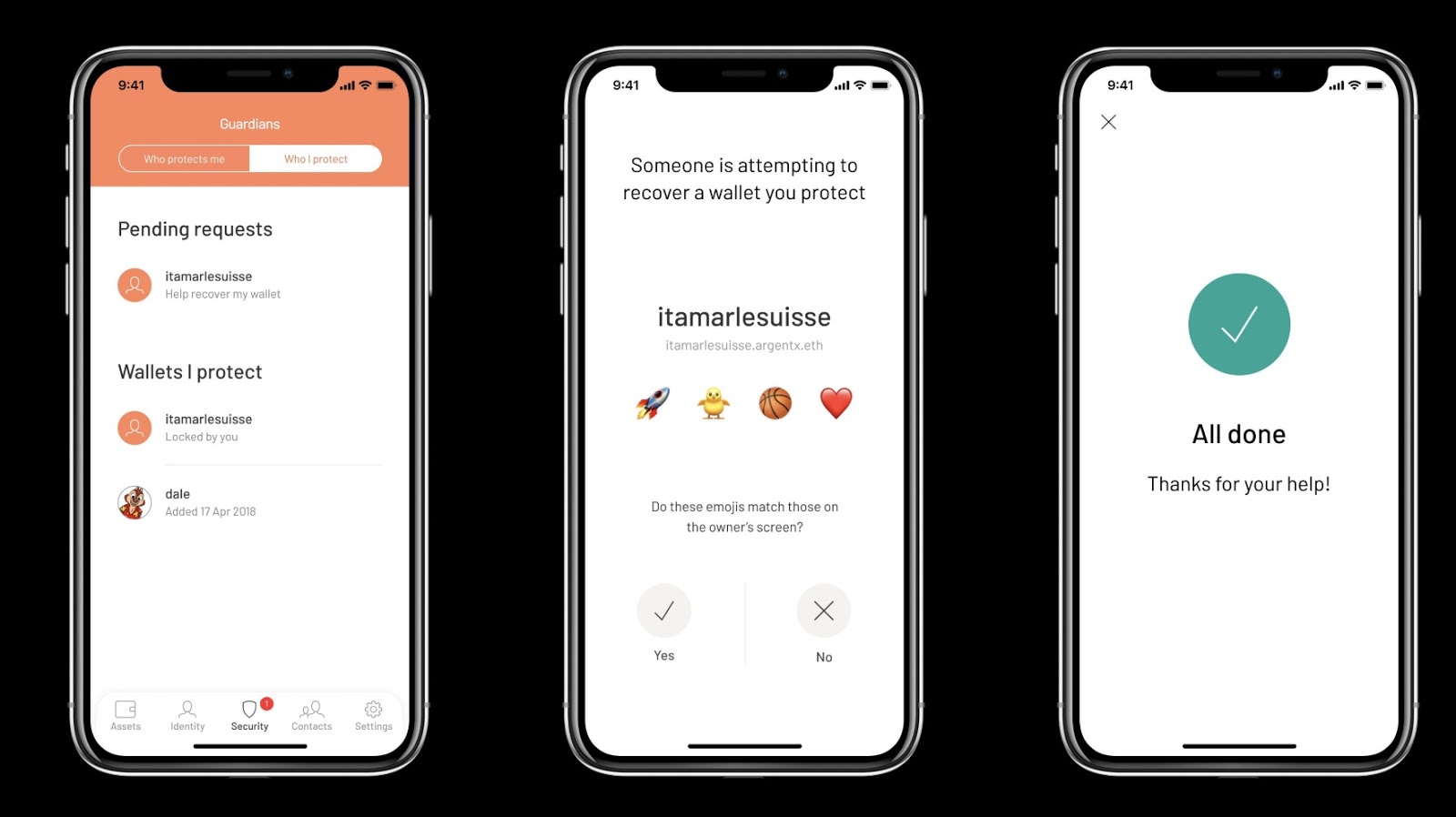 How a social recovery process looks like in Argent

What else is possible with Smart Contract wallets?

The good news is that the possibilities to innovate are endless. It’s basically possible to implement anything.

Put simply, smart contract wallets are where it’s at. They solve both problems inherent in crypto today; users stay in control of their funds while benefiting from higher security measures than they receive at their banks. Unfortunately, they are far harder to implement on Blockchains like Bitcoin that lack Ethereum's smart contract capabilities. If you’re yet to try one out, check out our wallet reviews here.

How does Aavegotchi work?

How to make money selling options with R...

How to buy bitcoin