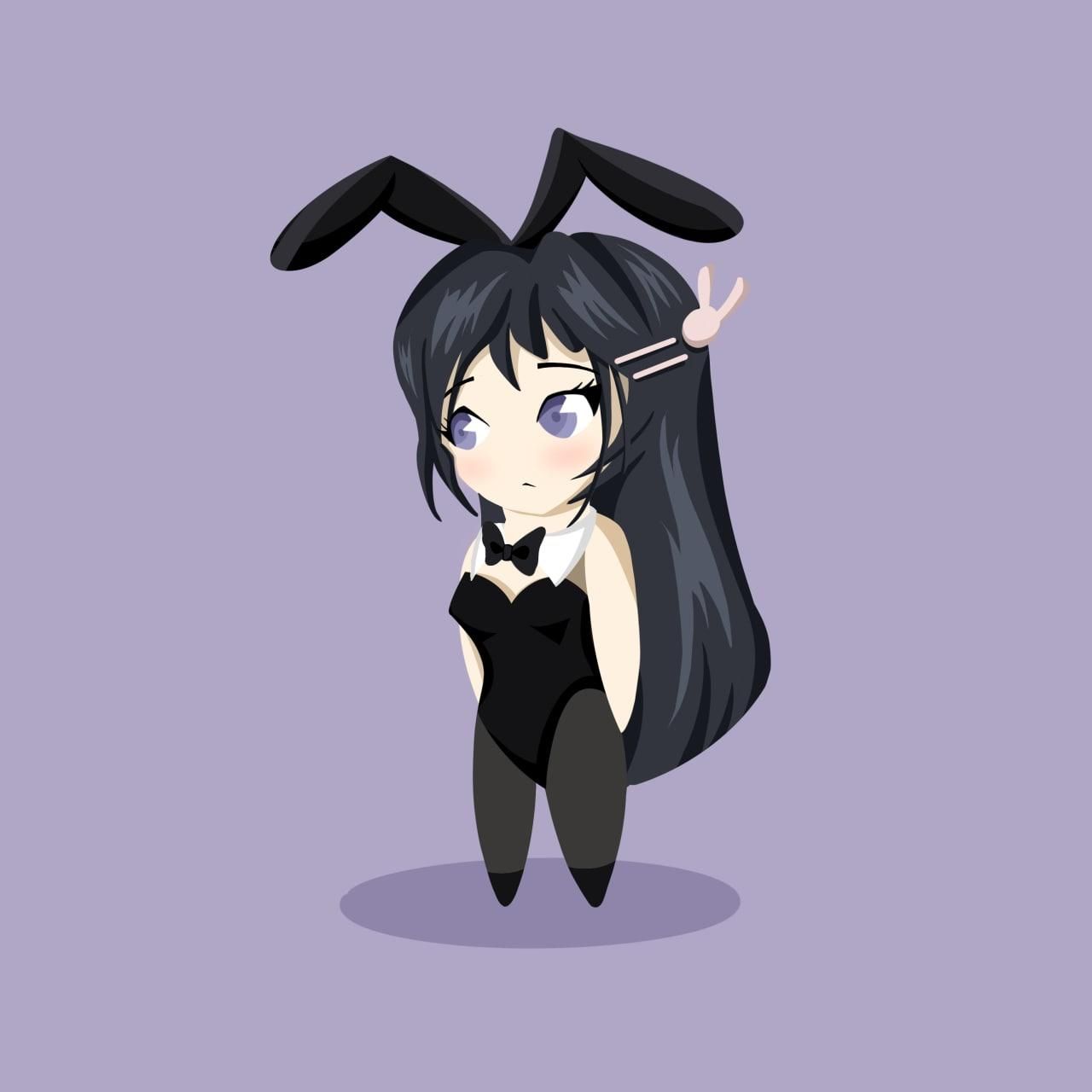 With users looking to capitalize on these narrative rotations, one of the projects that has been the talk of the town that combines the best of both narratives is Treasure DAO. Stick around as we dive deep into the Treasure DAO metaverse, understand the craze behind it, and uncover why you should probably be paying attention to it.

Treasure started out as a 10k free to mint LOOT derivative NFT project by John Patten & Yuta that followed the same bottom-up approach that LOOT encouraged when it came to development; start with simple primitives and allow the community to imagine and build these out for the ecosystem. 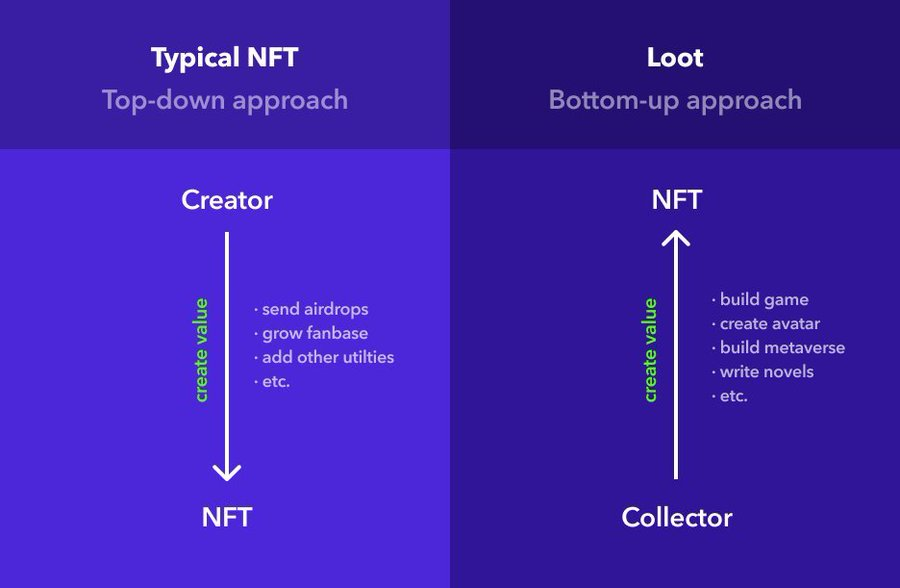 The key problems of many LOOT derivatives were the misaligned interests of its founders and the vicious pump and dump cycles that occurred as users were sold into “The Next LOOT” narrative.

The result was a non-existent metaverse, with builders nowhere to be found and a community that just disappeared overnight having accepted the loss, and moving on to mint the next Loot derivative to hopefully make a profit from.

This competition of extracting as much value as possible is completely the opposite of the Bottom Up Decentralized Gaming Ecosystem Thesis (BUDGET) that LOOT set out to achieve. 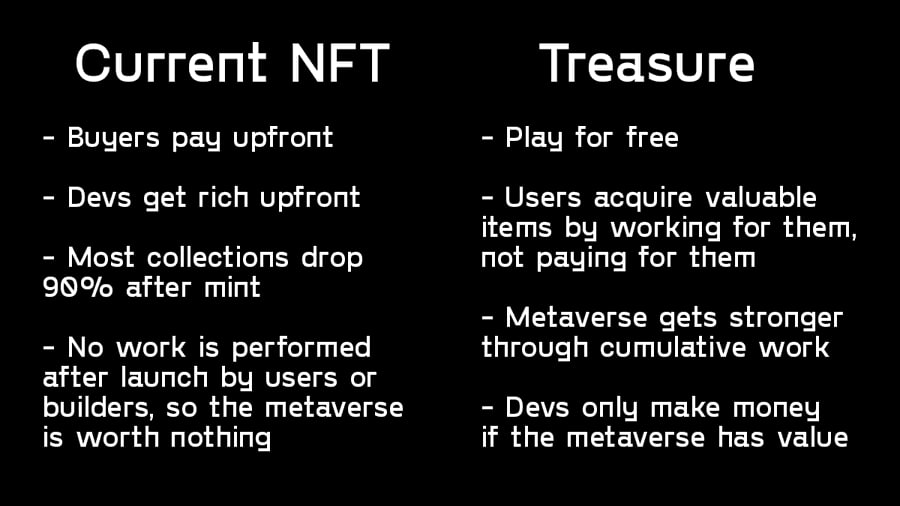 Treasure realized this early on and iterated upon this model. By serving as the bridge between metaverses and offering an interrelated resource economy, Treasure DAO seeks to establish a Decentralized NFT ecosystem that helps bootstrap other metaverses; a Nintendo for Web 3. 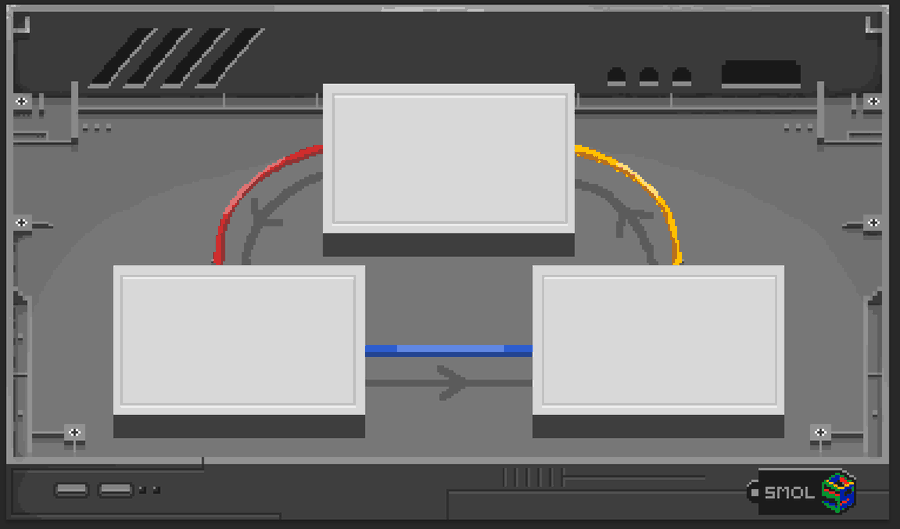 Bridgeworld is Treasure’s first flagship game and the central hub of the Treasure Metaverse that revolves around exploring, creating and extracting MAGIC through an interrelated resource economy involving MAGIC, Treasures & Legions. 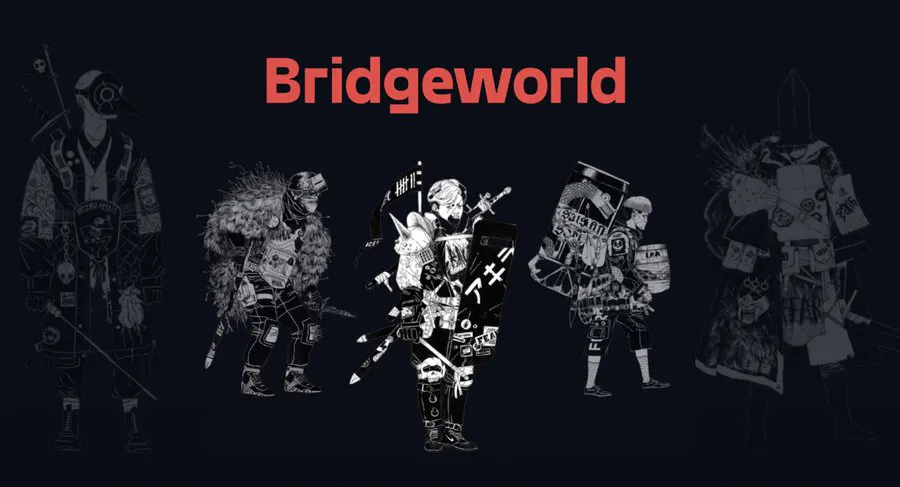 As the Treasure metaverse scales, Gen1 Legions will be inflated via summoning to accommodate the next wave of users. The supply of Genesis Legions, however, will never increase. 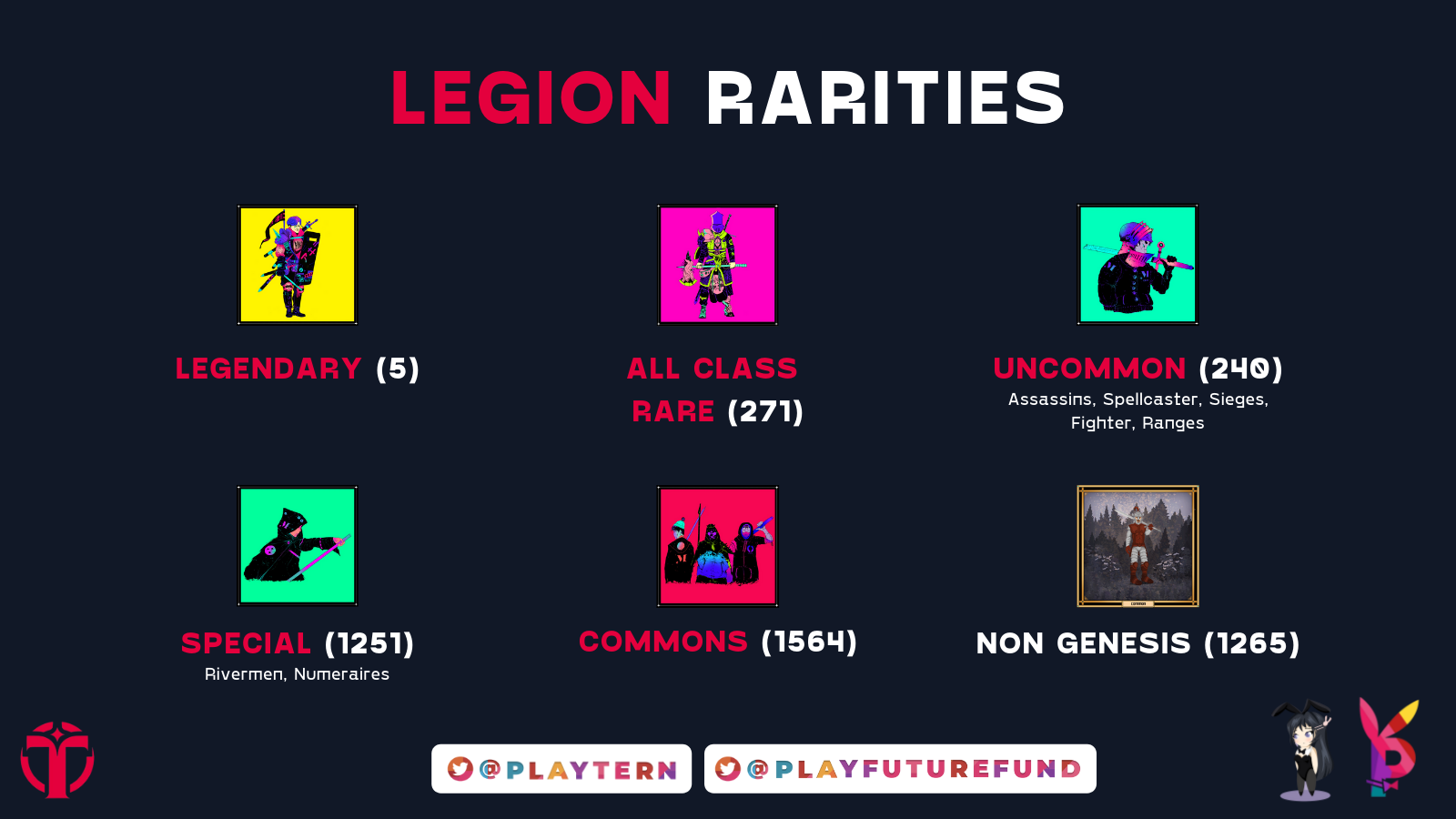 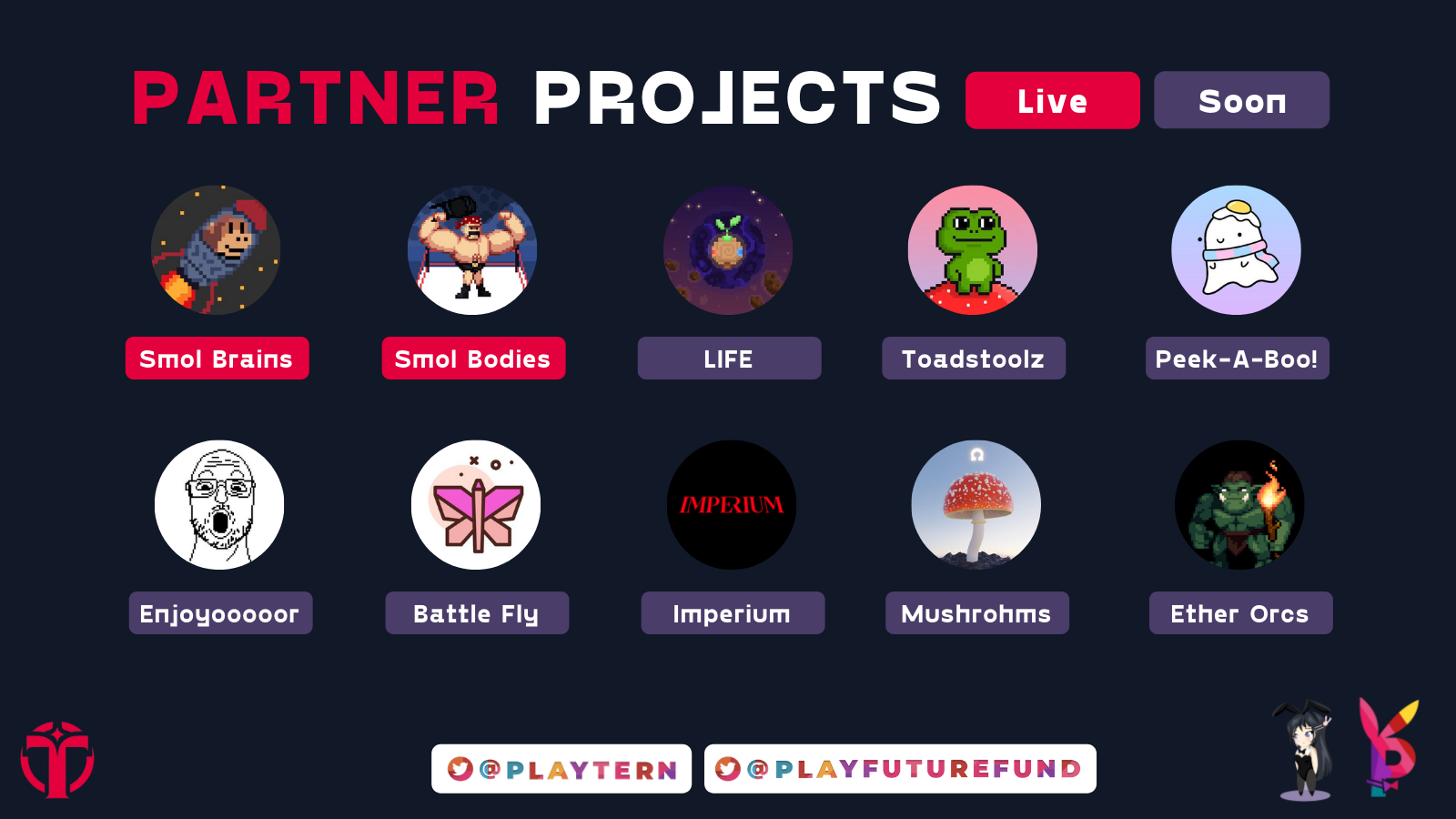 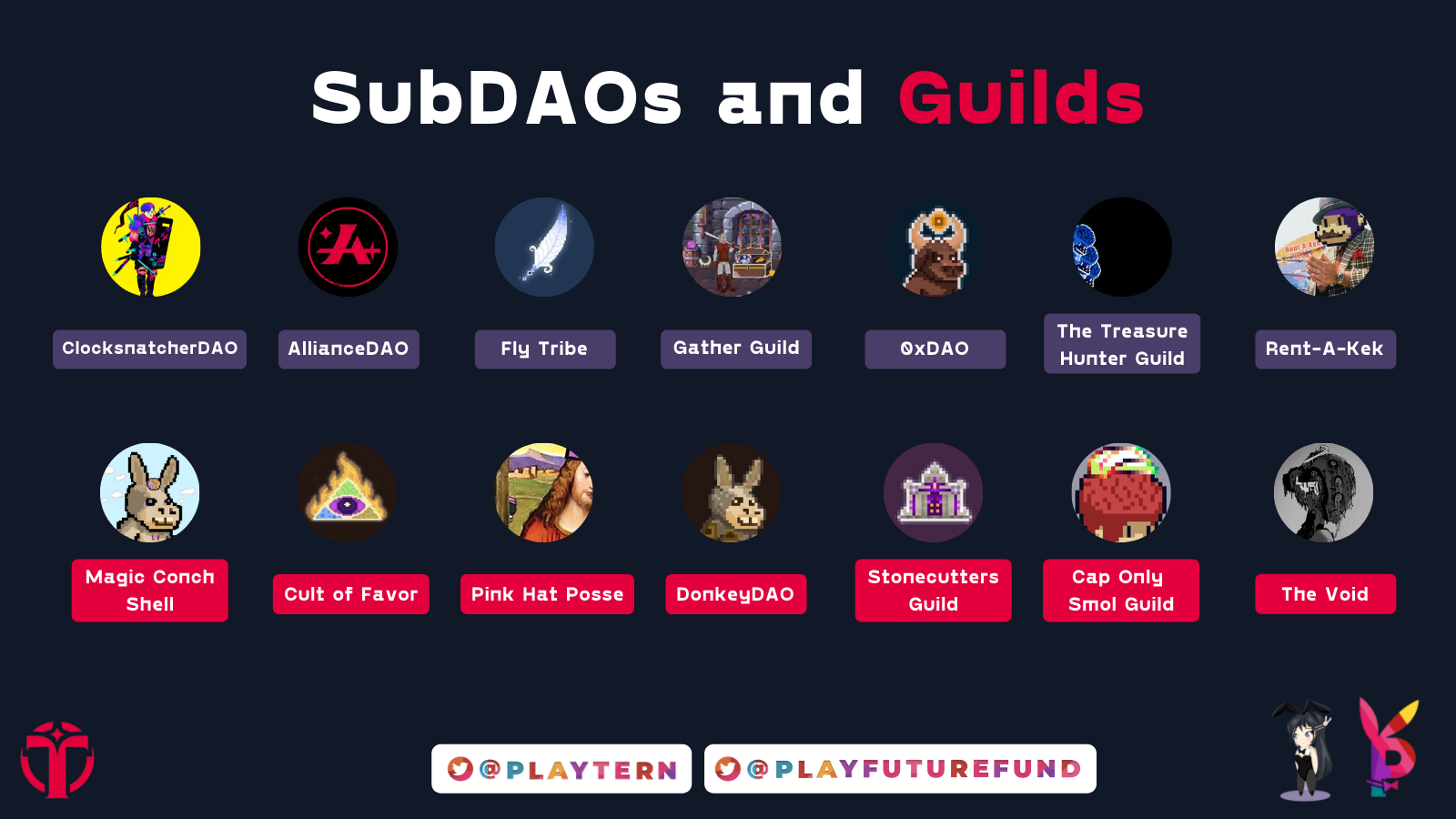 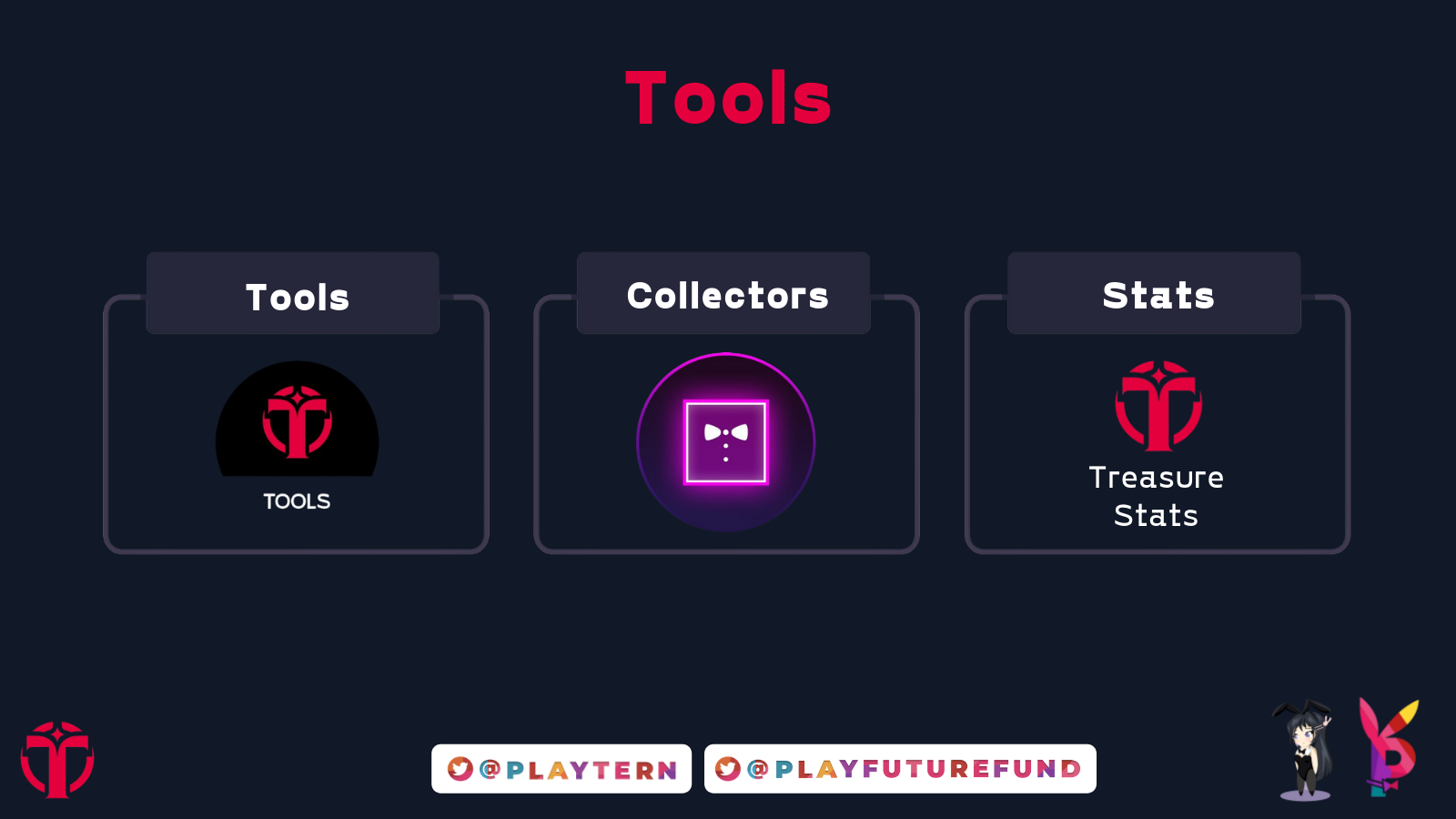 In the span of 5 months, the Treasure DAO ecosystem has grown extensively to over 10+ partnered projects, 14+ Sub-DAOs / Guilds, and a community that is only bound to grow exponentially as network effects take the metaverse to new heights.

With a suite of products set to launch in the coming weeks by a team that has been consistently shipping, it’s hard to not be bullish on the Treasure Metaverse as a whole and should certainly be on everyone’s radar this 2022.

A little MAGIC can go a long way ~