🎉🧪 You can now become an official Cryptotester member by minting the new Tester Membership NFTs. 🥳🎊
Give Keepkey a try 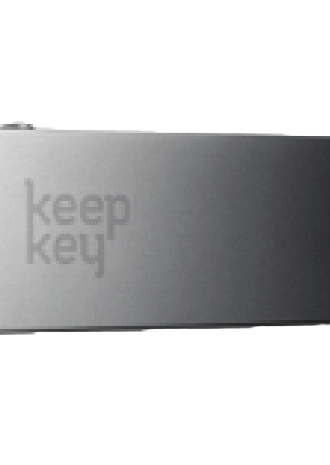 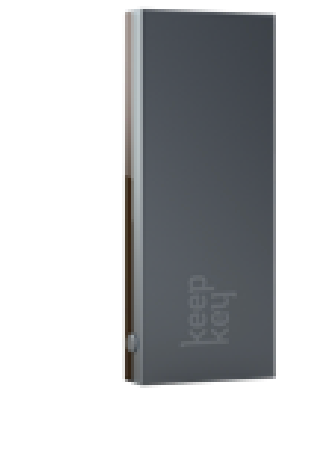 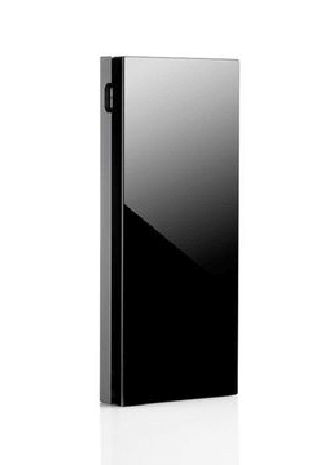 KeepKey is the premier wallet in the new ShapeShift Platform, a web-based interface for managing and trading crypto, commission-free.

The Keepkey wallet was released in 2015. At the time of launch in 2015, KeepKey retailed at a high price. With more established competitors entering the game, the price is now considerably lower at US$49.

This is more affordable than the Ledger Nano X at $119 and Trezor Model T at $173, albeit they are newer.

Since then Keepkey has been acquired by the non-custodial cryptocurrency exchange Shapeshift. Keepkey is different from other hardware wallets in that it is specifically built to work seamlessly with the Shapeshift exchange.

KeepKey comes in an aesthetic product design and packaging. The box has security seals on two sides to confirm it has not been tampered. Inside the box, you will find the KeepKey wallet, a USB cable to connect it with your computer and a card to write your recovery sentence on.

The only thing we were missing in the box was a “getting started leaflet” with instructions on how to set-up the device.

The KeepKey is one of the largest cryptocurrency hardware wallets at 38 x 93.5 x 12.2 mm. The device is built like a tank and has a bulky form that should help it withstand physical shocks. However, some people would prefer smaller sized wallets to carry the device around easily and keep it unnoticed.

The KeepKey also has the largest display screen sporting a 256×64mm 3.12″ OLED screen. We’ll cover why this comes in handy in the section on usability. The screen is protected by a special protection film although it's still easy to scratch. The scratches, however, are only cosmetic and do not affect the use of the device.

The set-up of the Keepkey is a bit particular. To initiate the process you must head to the Shapeshift platform and choose the option “connect a wallet”. Note that you don’t have to create a Shapeshift account or verify yourself. This is only mandatory if you want to use the Shapeshift platform to buy or trade tokens. If you simply want to use the interface to send & receive tokens in combination with your Keepkey device, no sign-up is needed.

You’ll see in the menu of available wallets that you can not only use the Keepkey wallet to connect to the Shapeshift platform but also competitor wallets like the Trezor or Ledger devices.

Once you have plugged in your Keepkey device via the USB cable, choose “Pair” and follow the screen prompts to connect the device. After a couple of clicks, you’ll be asked to download the “Updater App”, which is a piece of software that detects whether your device’s firmware is up to date and helps you install new updates in case it’s not.

What follows is a repetition of connecting the device, holding the device’s button to confirm the action and then disconnecting again. These steps make little sense and are badly explained.

Once you’re done connecting the device you still need to** initialize** it. This entails giving the device a name, setting up a security PIN and writing down a 12-word seed phrase (don’t forget to use the card that comes in the box). Confirm on your KeepKey that you have written down the seed phrase by holding the button on your device and you will be brought straight back to the Shapeshift dashboard with your wallet connected and ready to be used.

As mentioned, the set-up process is full of hiccups. The user is constantly being asked to connect and disconnect the device. The “Updater App” needs to be installed and runs in the background for a large part of the set-up but then suddenly needs to be closed to proceed. In sum, there are just many steps without much guidance so it’s left to the user to try and error. The Ledger Nano X and BitBox02 are much easier to set-up.

However, we like the fact that the Keepkey has a large screen which makes it easy to display cryptocurrency addresses and even the recovery phrase in its entirety. This is a big advantage over having to scroll up and down.

Moreover, the Keepkey only has one button. Although one might be concerned that this slows down things, most of the processes such as PIN entry happen on the Shapeshift interface and the button is generally only used as a confirmation button. The Shapeshift interface itself is nicely designed and easy to use.

As mentioned, the Keepkey is a clone of the Trezor in terms of security design. The KeepKey, it’s the oldest device in this test and definitely requires an update in order to acquire unique features. Adding a secure chip or integrating full node and Wasabi connectivity are just a few ways in which ShapeShift’s product could become truly competitive, spec-wise. The low price makes it a very good deal for users who want a hardware wallet without forking too much money, however.