Give BitBox02 a try 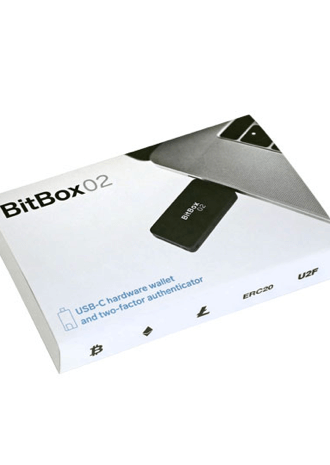 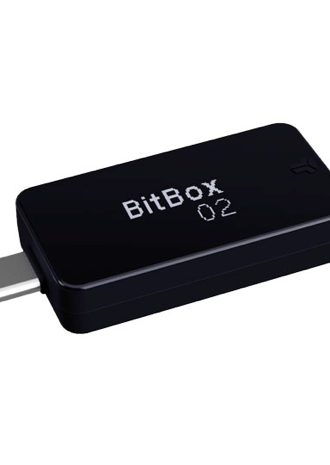 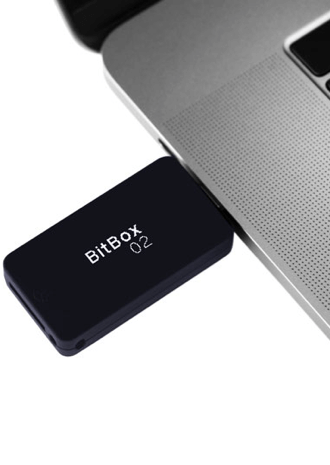 The BitBox02 device comes in a vacuum-sealed plastic bag, which can’t be opened with your bare hands. This approach, one would imagine, lowers the chance of a supply-chain attack. Inside the package you’ll find a microSD card, a USB-C to USB-A extension cable an extension cable along with some other accessories and promotion material.

The BitBox02 has a sleek and futuristic design (which includes a visible OLED screen). It is smaller than most hardware wallets but feels quite compact. Another differentiator from other hardware wallets is that the BitBox02 comes with a USB-C male connector, which means you can directly connect it to most recent computers and mobile phones. This becomes handy when you are on the go and want to use the device but don’t carry the adequate converters or cables with you. The downside of this approach is that the device is quite close to the computer, which can make it awkward to reach the buttons. But that's why they ship an extension cable and for those with an older computer, Shift provides a USB-C to USB-A connector. 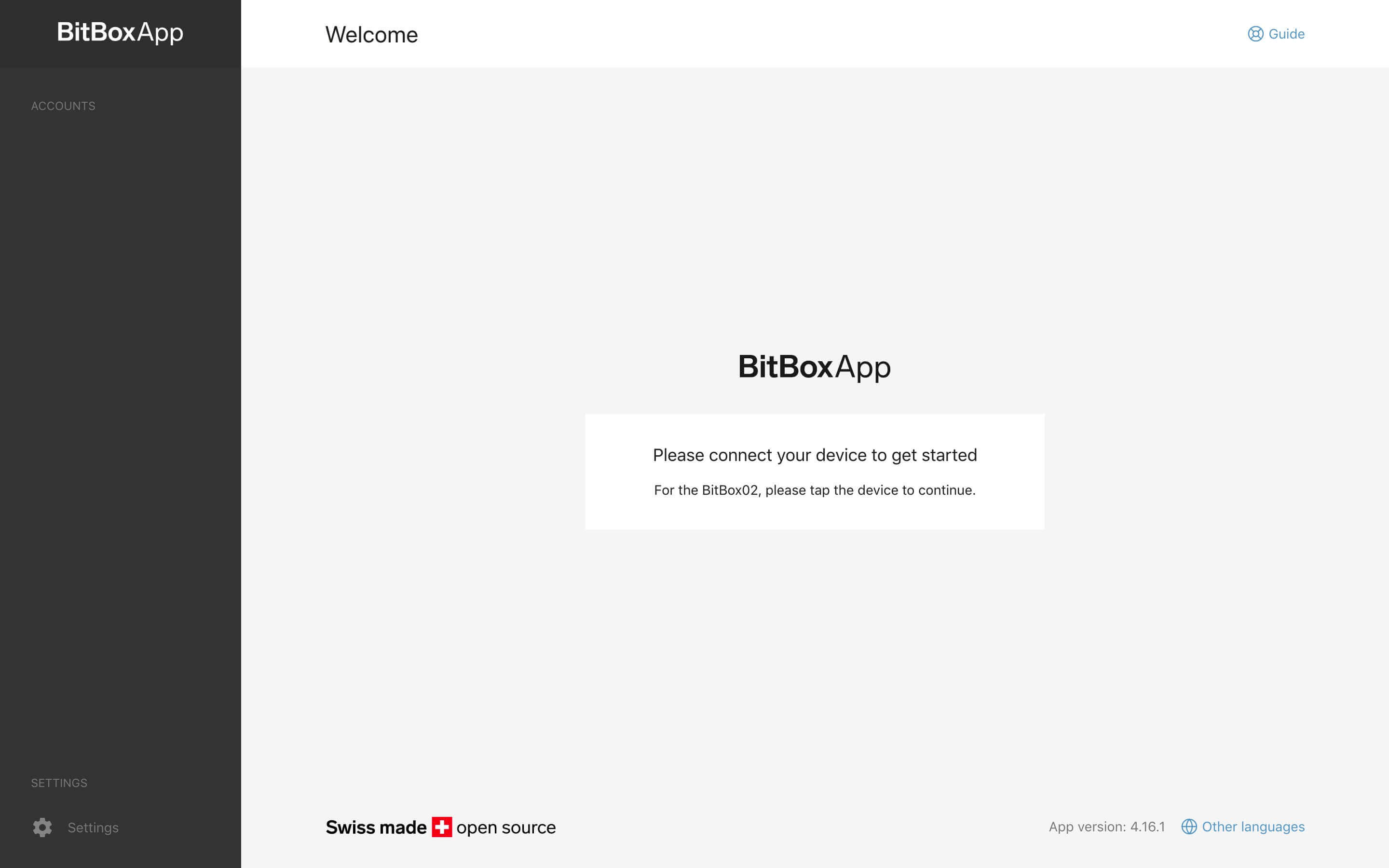 Once the app is up and running, you have to first connect and then pair your BitBox device with the app. To pair the device, you need to confirm that the code shown on the device screen, matches the code being displayed on the app screen. Next, you have to download the firmware, which is the software running your hardware wallet. 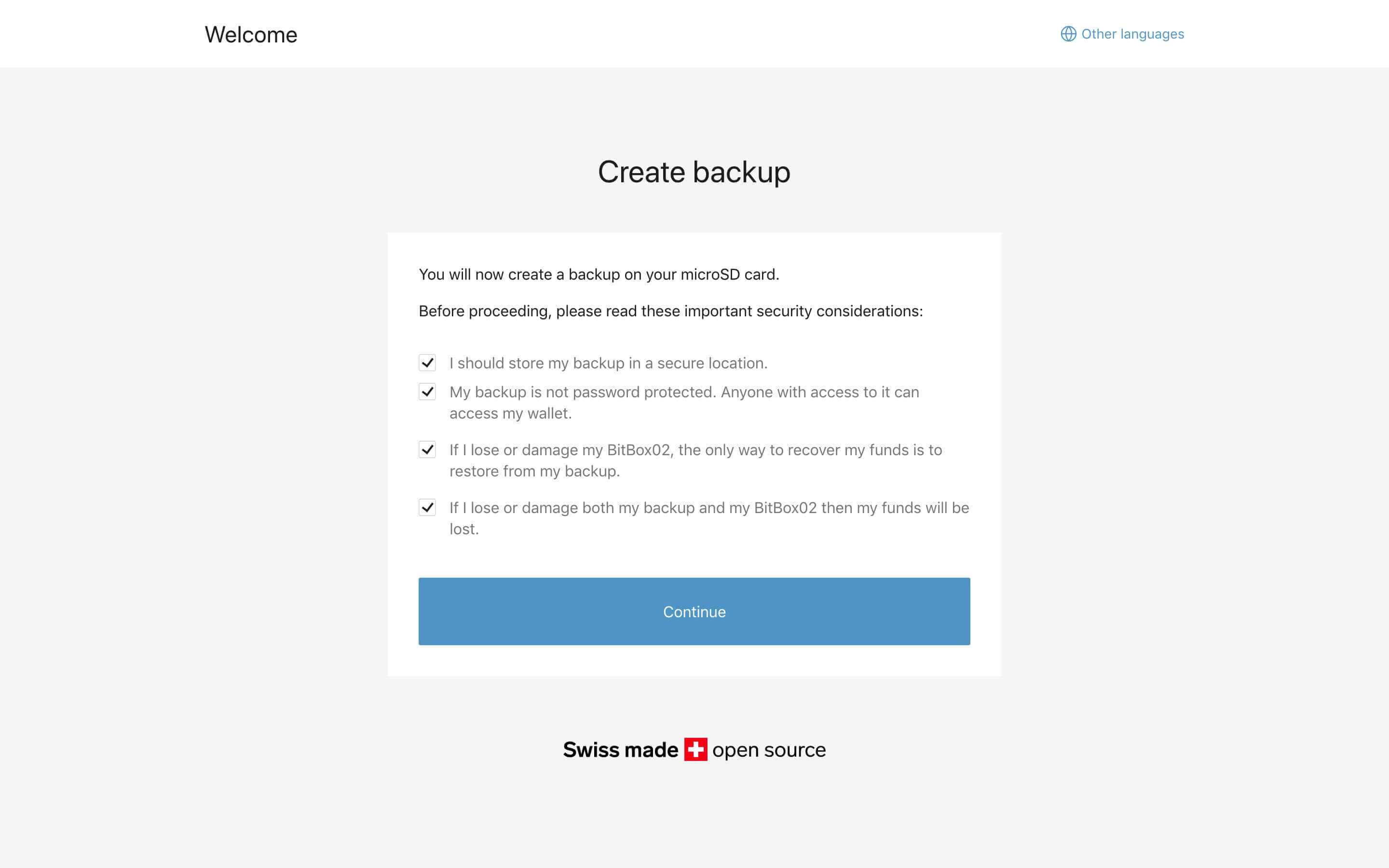 Upon installing the firmware, the app will ask you if you want to create a new wallet or restore an existing one from a backup. Choose create and then give your wallet a name. The next step involves setting up a password for your BitBox. Here is where we also first experience BitBox02’s quirky user experience and its touch sensors. Unlike any other hardware, BitBox02 has built-in sensors around its edges that users must interact with to use the device. The main motions are tapping for selections and a sort of pinching for confirming. It might take you a minute to input your password this way but the process is fun and you quickly get the hang of it.

Last but not least you have to create a backup of your wallet. To that end slide your MicroSD card into the card slot at the back of the device and voila - your wallet is backed up. This step of the process feels super smooth as you don’t have to write down the seed phrase manually on a piece of paper like with most other wallets - while preserving the same level of security.

Just like the device set-up, the overall user experience of the BitBox02 is quite pleasant. The UI/UX of the app is kept simple, while advanced features for power users can be enabled in the settings. We also like that Shift doesn’t support every altcoin as it removes unnecessary clutter from the app. If you want to send & receive Ethereum (ERC20) tokens you need to enable them manually through the settings. 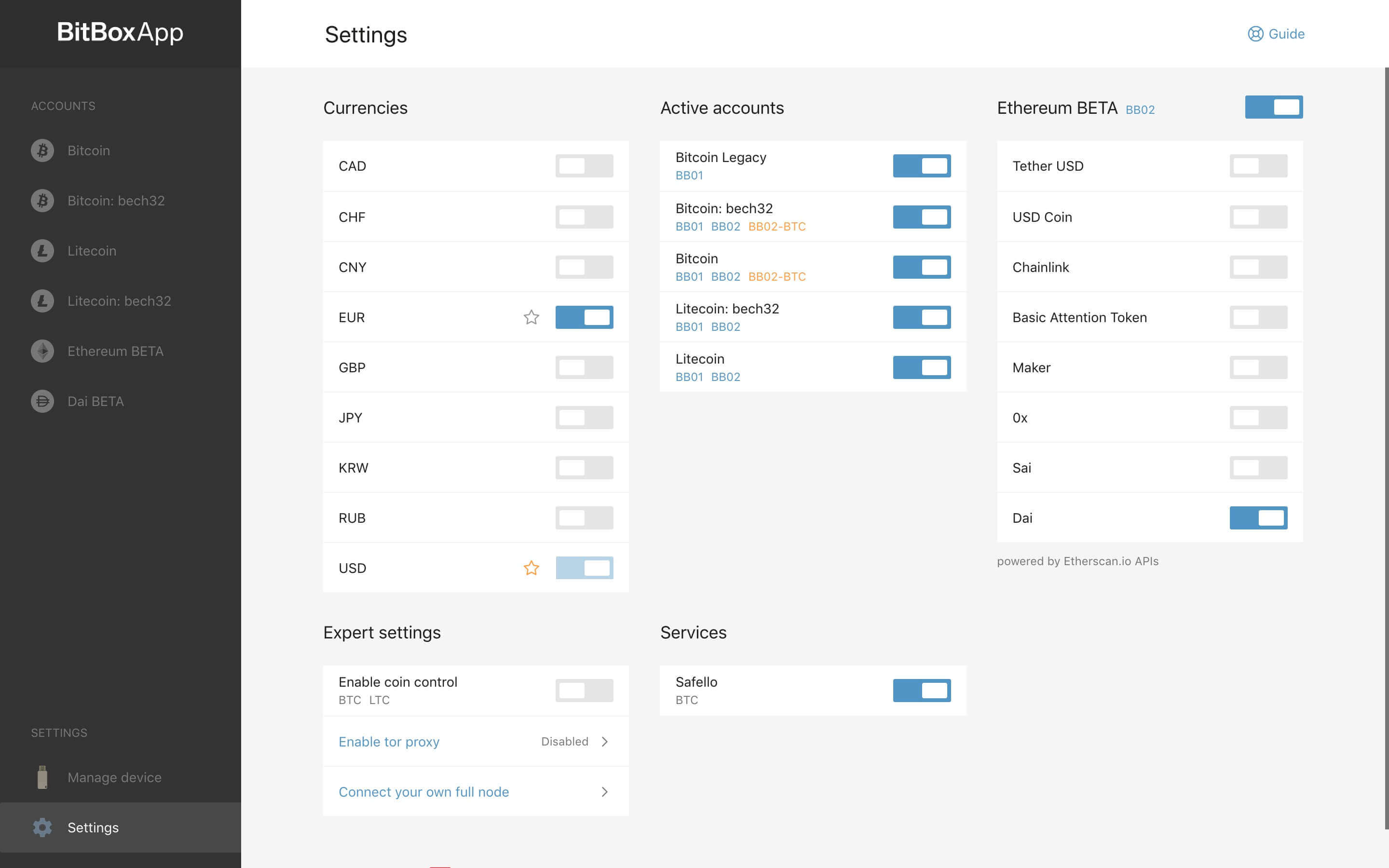 The BitBox02 makes use of a secure chip ( the ATECC608A ) as a way of cryptographically keeping sensitive information away from hackers. To this day, no secure chip has ever been hacked.

Nonetheless, since secure chips communicate with the other parts of the hardware wallet (such as the connection port and microcontroller), hackers have found creative ways in the past to circumvent the advanced security by sending it incorrect instructions. For example, a malware can simply replace the receive address displayed by your wallet software or sent by you to the sender (that’s why it’s important to verify addresses!).

Another fact we like about the BitBox02 is that it’s open-source which generally makes wallets more secure because the code can be inspected by many security experts.

For those wishing absolute privacy, Shift lets you enable a Tor proxy and connect to your own full node. This way you keep all your data locally (such as your IP address), thus obfuscating your whereabouts and making it difficult to track you. Yet another feature that makes privacy’s advocates heart leap, is that BitBox offers UTXO control for your bitcoin. Normally, wallets merge UTXOs from your different addresses together which can allow someone to de-anonymize your transactions. Coincontrol lets users choose from which address and UTXO they’re sending, so that financial privacy gets protected and you don’t reveal which addresses belong together (a bitcoin wallet generates many addresses per user).

All in all, the BitBox02 is an excellent device. Although companies like Ledger and Trezor have had a head start of several years, Shift is well on track to become a leader in the hardware wallet space. In terms of user experience and security it excels. The only downside we could find is the lack of third party integrations in wallets and exchanges. Hopefully, Shift will catch up there!